Jackie Lu is a first-generation college graduate. That in itself is impressive, but there’s plenty about his story that’s impressive... 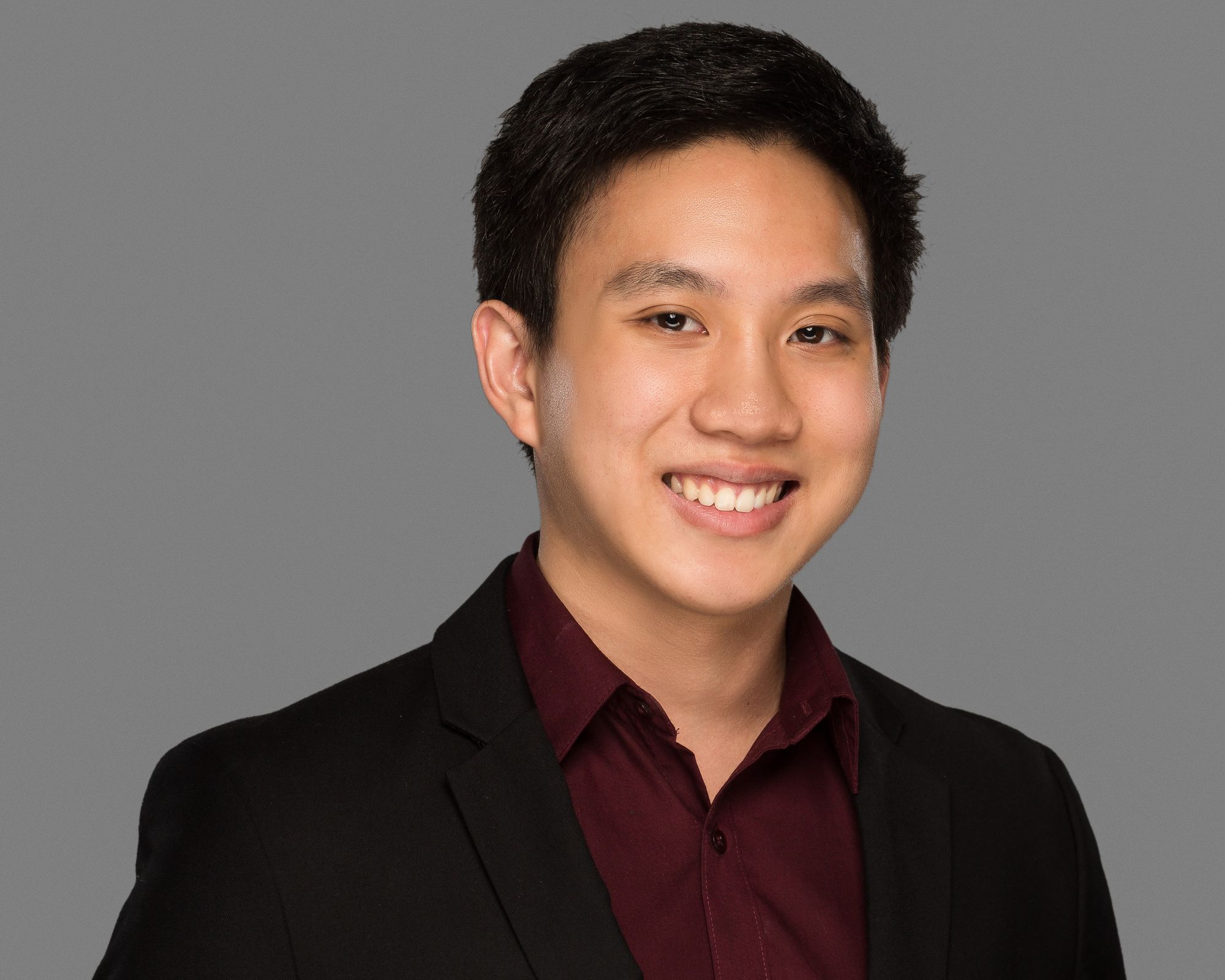 Jackie Lu is a first-generation college graduate. That in itself is impressive, but there’s plenty about his story that’s impressive, including the fact that he just landed a data analyst position at Tesla.

Where other people see dead ends, Jackie sees paths back to the highway. His unflagging drive to deepen and expand his skills helped this Practicum student get where he is today. Jackie spoke with us from an Airbnb in rural Florida (“The nearest Walmart is 25 minutes away!”) to tell his story, clear up the difference between data science and data analysis, and reflect on his experience with Practicum.

A first in the family

Jackie works hard. When he received his bachelor’s from the University of Florida earlier this year, he already had an impressive resume, testifying to his varied professional interests and his unfailing energy.

At first it’s surprising to learn that Jackie, who thrived in college, was the first person in his family to get a degree. Jackie’s parents moved to the U.S. from China, choosing Florida because its hot, wet climate was similar to that of their native Hainan. Each worked two jobs while improving their English.

But Jackie says his family history is actually the reason why he’s achieved so much: knowing that his parents sacrificed a great deal to provide him and his sister with opportunities, he wants to make sure he uses them.

He didn’t wait until graduation to start doing so. His coursework in industrial engineering gave him valuable skills related to his overarching interest, business optimization, but Jackie came to understand that this wasn’t quite what he was looking for. “The way they taught us engineering [at the University of Florida] was very traditional — like being a process engineer at manufacturing plants,” he said.

There was nothing wrong with that, but it’s not the kind of thing that gets Jackie’s heart rate up. He needs to believe that the work he’s doing is truly valuable.

Here Jackie began to understand that you don’t so much find your place as make it. Rather than shrugging his shoulders and settling for work where he wasn’t sure he’d be happy, he decided to boost his skills and increase his professional options through a series of internships: one with GE Transportation, one with Citrix, and two with Tesla, where he helped optimize battery production and data collection processes.

Jackie started looking for a job in September 2019, when he still had a year of college left. With impressive experience already under his belt, he figured he’d be a hot commodity. He was in for a bit of a surprise.

“Maybe it was a little arrogant on my end, but I thought the job search would be easier,” Jackie said. He later contemplated charting the process — making a branching diagram showing the number of jobs he applied to, which ones gave him interviews, how many gave test tasks, which offers he rejected, which one he accepted. That’d be a time-consuming project, though; he estimates that he applied to 300–400 positions. (It’s no surprise that Jackie’s top advice to jobseekers is this: “Keep going.“) The market was fiercely competitive, and the fact that the economy tanked in early 2020 certainly didn’t help.

Moreover, Jackie could sense weak spots in his own education: he had only a basic understanding of Python and machine learning. He’d taken a couple of courses but hadn’t gone deep.

Once again, Jackie realized there was a gap between where he was and where he wanted to be, and once again, he decided to do something about it. In early 2020, he joined Practicum’s Data Scientist program.

Hold up. So Jackie got a data analyst position at Tesla, but he studied data science. Are these terms interchangeable?

They aren’t, though the disciplines are related. Jackie explained the difference beautifully — he gets this question a lot.

“So data analysis requires stronger business acumen to provide explanations on the business side — benchmarking against competitors, year-over-year understanding — and transmit these explanations to stakeholders. Data science is a bit more technical, trying to understand how we can develop accurate models and trying to predict the future as best as possible.”

Jackie chose Practicum’s Data Scientist course over Data Analyst for two reasons: first, his analytical (er, scientific?) cast of mind, and second, his sense that data science offers more adventure. “I’m a little bit more interested in the data science side because it’s very much an evolving field,” he said. “I don’t want to lose this opportunity to ride this very big wave. It’s very interesting to be in awe and also very clueless on where this field is going to go.”

Searching for a job month after month demands stamina. Jackie was glad to have recourse to Practicum’s career track, where students review each other’s resumes and provide moral support. “It’s good to not feel alone, and to have a group of people you can come back to that can share the same kind of struggles and celebrations that you have,” Jackie said.

He eventually learned that Tesla’s sales and delivery team was looking for an analyst to help track the company’s performance. It wasn’t exactly the kind of thing he had in mind, but he went for it; he’d enjoyed his internships at Tesla, and he figured any experience in data could only be a boon.

And, of course, that experience didn’t hurt his chances. His interviewers were also impressed to learn that he’d picked up some Python modeling experience with Practicum.

He was living with his parents when he got the good news. They were glad to hear it, but, being a bit removed from the tech scene, they thought Tesla was “like any old company,” Jackie said. With time, as they’ve noticed it popping in the news on a regular basis, they’ve become more excited.

But does this mean Jackie has abandoned his dream of riding the data science wave? Is it going to be all KPIs and stakeholder presentations from here on out? No way — there are no dead ends.

Jackie believes that just as you should grow into a role, the role should grow into you. After he gets his bearings at Tesla, he hopes to find ways to integrate Python modeling into his work and fashion “an evolving role that lets me tackle my interest in both data analytics and data science,” he said.

In the meantime, Jackie says he’s excited to do work he enjoys for a company he admires. “It’s good experience. It’s throwing me deep in the water, so I get to learn how to swim there. And at the end of the day, I feel proud of what I get to work on, as well” — accelerating the world’s transition to sustainable energy.

For now, Jackie’s working remotely, from Florida, but eventually he’ll be moving to Fremont, California to meet his colleagues in the flesh. He’s excited but knows he’ll miss his family and friends. “Especially with this being post-college, it’s sad to leave a lot of people that I’ve known for the past five years. But, of course, that’s the next chapter that we all have to start. It’s a scary and exciting one.”

P.S. Jackie saw Elon Musk in the flesh while interning at the Gigafactory in Reno, Nevada. The verdict? “He’s tall.”