From Bike Workshops to a Dream Job in Bioinformatics

Practicum student Jordan Wilheim on his long and winding road 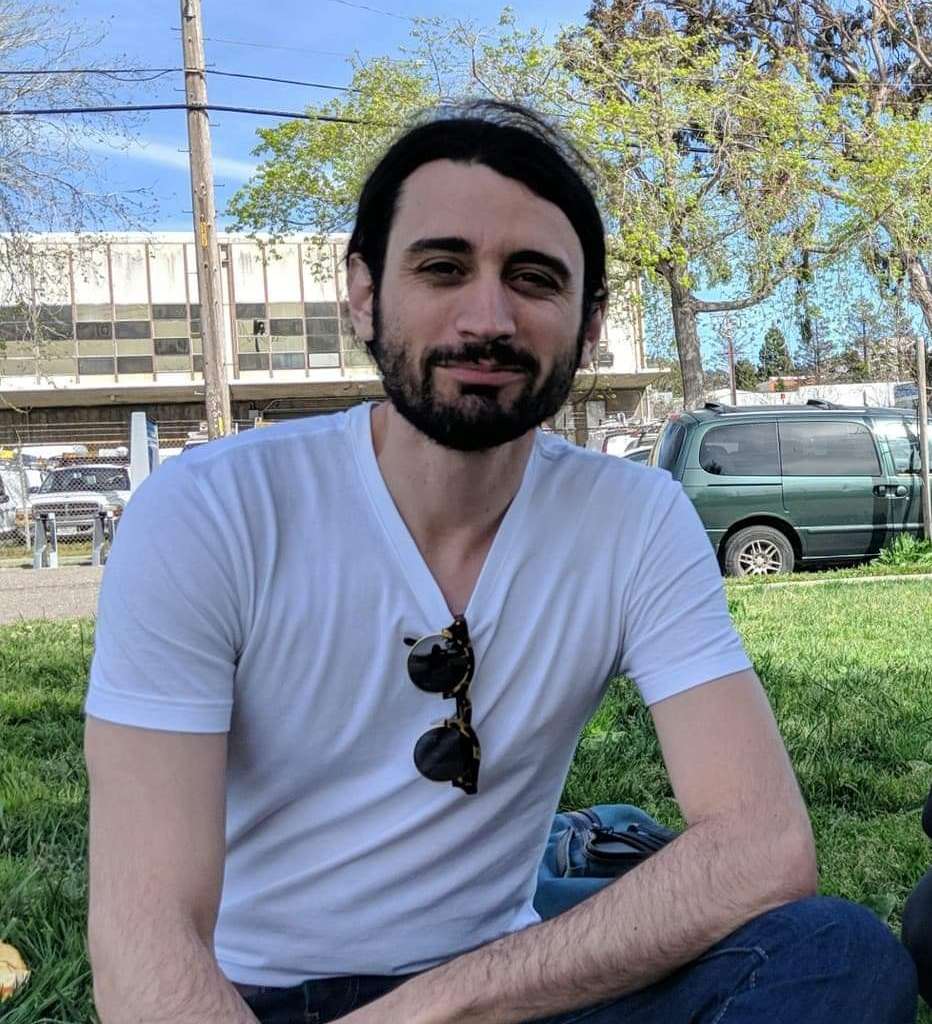 Jordan Wilheim had spent many months in the desert. Months of applying to jobs, interviewing, and being rejected. In March, he very nearly got an offer — and then COVID hit. The oasis turned out to be a mirage.

Still, he persevered. At last, this September, the California native landed the position of his dreams: he was hired as a data scientist at the genetic-testing company Invitae.

It wasn’t easy finding his place in the world of data. We asked Jordan to tell us how he made it happen.

After getting his bachelor’s in biology in 2011, Jordan worked as a lab technician and led bike repair workshops. He still wasn’t sure what he wanted to do.

In time, he realized that a revolution was underway: big data was the new king, and it was creating new opportunities in practically every field, including science.

Jordan went back to school to do a master’s in bioinformatics — the processing and analysis of biological (especially genetic) data.

It’s the dream of many a young professional: finish your degree, join a funky startup, work and laugh and think together with bright, talented people. It didn’t work out that way for Jordan.

With his master’s in hand, he got a data science job with a biotech company, but he quickly realized that it wasn’t a good fit. That feeling intensified when his manager quit and left him to plod on alone for a couple of months.

“I had no one to bounce ideas off of, and I felt like there was much more I needed to know. I didn’t develop a great habit of bouncing ideas back and forth with a mentor or taking a structured approach to learning what I needed to learn,” Jordan said.

He started thinking about moving on, but he knew he needed to tune up his skills if he was to find a job that really suited him. The question was how.

At first he thought he could do it on his own. He had a computer and an internet connection. Just start reading, right?

“It was quite intimidating. I mean, to try to do it on your own — there are a billion Medium articles that talk about how to improve your data science skills, and they just dump a list of things that you need to know. I mean, you can try to learn them, but that can be quite hard.”
This wasn’t the structured approach Jordan knew he needed.

Then he learned about Practicum’s Data Scientist program.

It involved independent study, but with support from experts and peers. It also offered what he described as a “curated” guide through the world of data science, highlighting important concepts and avoiding excessive detail to prevent information overload.

Jordan signed up for the eight-month program early in 2020. When we spoke in September, he had about a month to go, and no regrets.

“The program has been extremely helpful,” he said.

“It starts with simple Python manipulations and then goes into more complex math and statistics. So rather than jumping from article to article and trying to piece together what you don’t know, it’s great to have that progressive structure. In addition, if there are things that I don’t quite understand, I can bounce ideas off of the mentors within the program, which was something I really needed.”

It also helps prepare students for real work environments, Jordan said. “You have to deal with real-life situations: your code isn’t running, it’s freezing up, it’s crashing. These are things that are going to happen, and I’ve seen them happen in my industrial experience. And you can’t just tell your boss, ‘Well, you know, my code doesn’t work, and I don’t know what to do.’ You’re not going to last very long like that. Practicum throws you into the fire a little bit, and I like that.”

It didn’t hurt that each time he came out of the fire, Jordan had something to add to his portfolio. At interviews, he directed employers to a blog featuring code he’d written for Practicum projects.

“Not only does that make me feel more confident, and make them feel more confident that I’m the right choice, but it also actually leaves a lot more time for more behavioral questions. So it’s almost like getting time for free when you’re doing an interview,” he said.

A long job search can wear down the hardiest of souls. The lack of real job security and a series of near misses were, Jordan said, extremely frustrating. He kept himself busy by completing freelance projects and mountain biking near his home in Berkeley. Staying focused on the Practicum curriculum also played no small role in helping Jordan maintain motivation.

“Looking for work can be an exhausting process, and it’s very easy, at least for me, to want to get off the horse. I would say consistent practice [helped me a lot]. That kept me sharp,” he says.

Whenever the going got rough, he employed a tactic that also helped him when he was doing his master’s: he told himself,

“This is a game, this is something fun. When I get distracted or when I have a lot of things going on, I just try to keep in the back of my mind that I want this, I want to achieve it.”

That ability to keep his eyes on the prize served Jordan well during Invitae’s month-long interview process, as he worked to convince his future employers that he had the coding chops and soft skills they were looking for.

It seemed that he’d convinced them — but a series of rejections had taught Jordan that you never know for sure.

Of all the positions he’d applied for, the Invitae gig was the one he wanted most. That’s why he tried to tamp down his hopes as he opened the email. The more you want something, the harder the blow when you don’t get it.

This time, he wasn’t disappointed.

“It was probably around 10:30 at night. The hiring manager wrote saying they were ready to give me an offer. I was really excited, especially given that we’re in the middle of a pandemic and nothing feels really concrete. It felt like a huge weight off my shoulders,” he said.

So what will he actually be doing? Jordan explained: “The big focus in bioinformatics is to develop computational analysis tools, especially with new high-throughput methods of sequencing DNA, RNA, or proteins. The outputs of these instruments produce a lot of information and noise.” His job, in layman’s terms, will be to differentiate the signal from the noise, with the ultimate goal of improving the accuracy of the company’s tests.
Sound complicated? It is. It’s not the kind of job you land unless you work hard for it. At last, Jordan’s years of effort had paid off.

“I’m quite happy in many ways,” Jordan said in September, shortly before his first day with Invitae. “This job was something I really wanted, and that was the most important thing to me.”

Liking what you do is crucial, but jobseekers also need to think about their salaries. Jordan’s advice: “I got a chance to negotiate a bit, and I definitely encourage people to negotiate. It doesn’t hurt to ask.”

He was planning a short staycation, all books and bikes, before the next chapter of his life began. He might not have another chance to relax for a while; working on the cutting edge of not one, but two rapidly developing fields, data and genetics, won’t be easy. It’s sure to be interesting, though, and Jordan is ready for the challenge.

Learn more about the data science bootcamp and other courses by visiting Practicum and signing up for your free introductory class.